Be the first to know about the latest happenings from Poland Media Group and our diverse clientele.

Charlestown Seafood Festival, Chamber of Commerce, and Director to be Honored for Decades of Promoting Local Tourism

Charlestown Seafood Festival, Chamber of Commerce, and Director to be Honored for Decades of Promoting Local Tourism. As The Charlestown Seafood Festival kicks off its 37th year, the Charlestown Chamber of Commerce, its Executive Director Heather Paliotta, and the event itself will all receive citations from the state. The festival is the largest fundraiser for the Charlestown Chamber of Commerce and draws tens of thousands of people to the area every year. Under the direction of Paliotta, it has flourished into one of the marquee events of the summer, not just in Rhode Island but across the country. It’s been named among the Top 10 Events in New England and among the Top 100 in North America. Lt. Governor Sabina Matos will present the citations on behalf of her office and of Gov. Dan McKee. 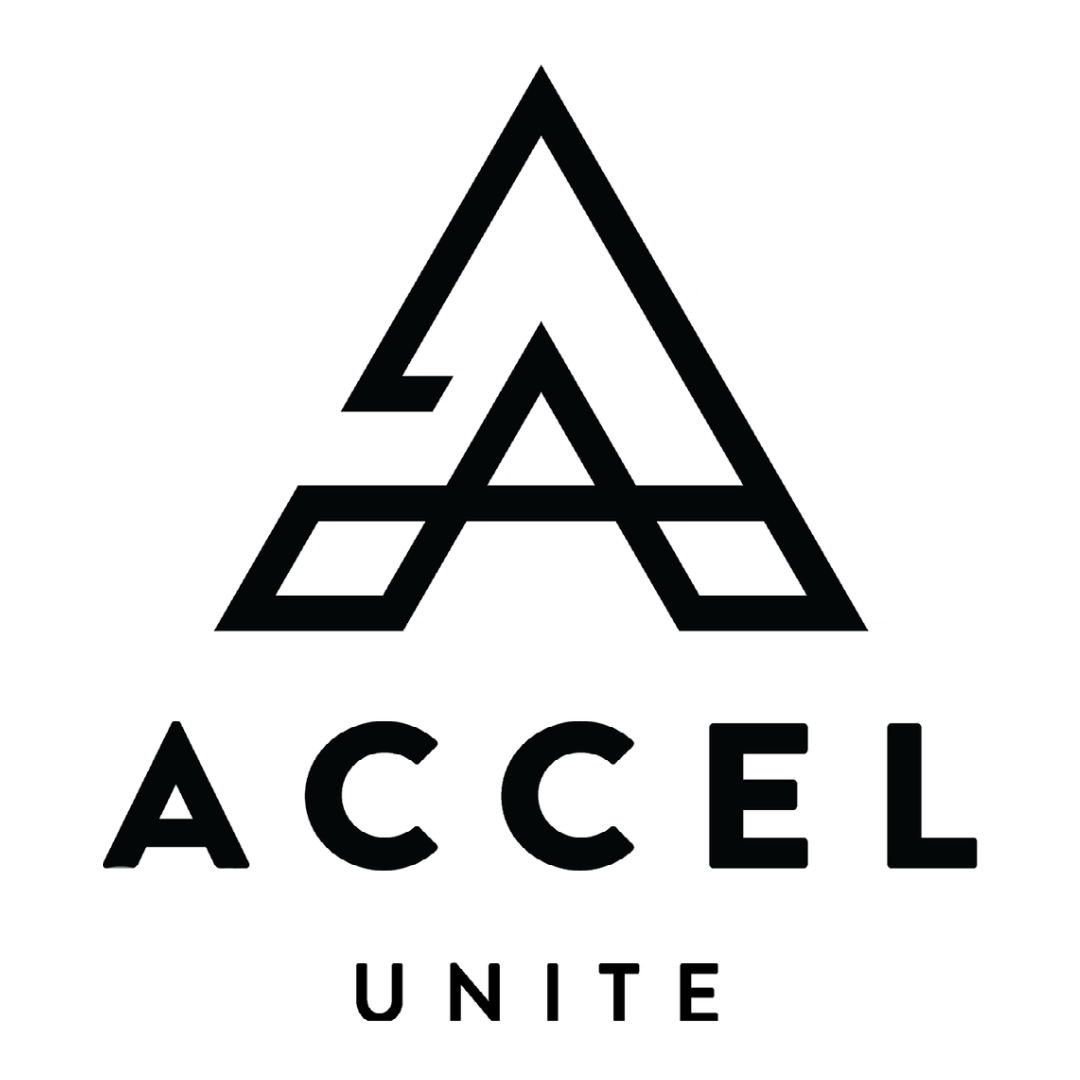 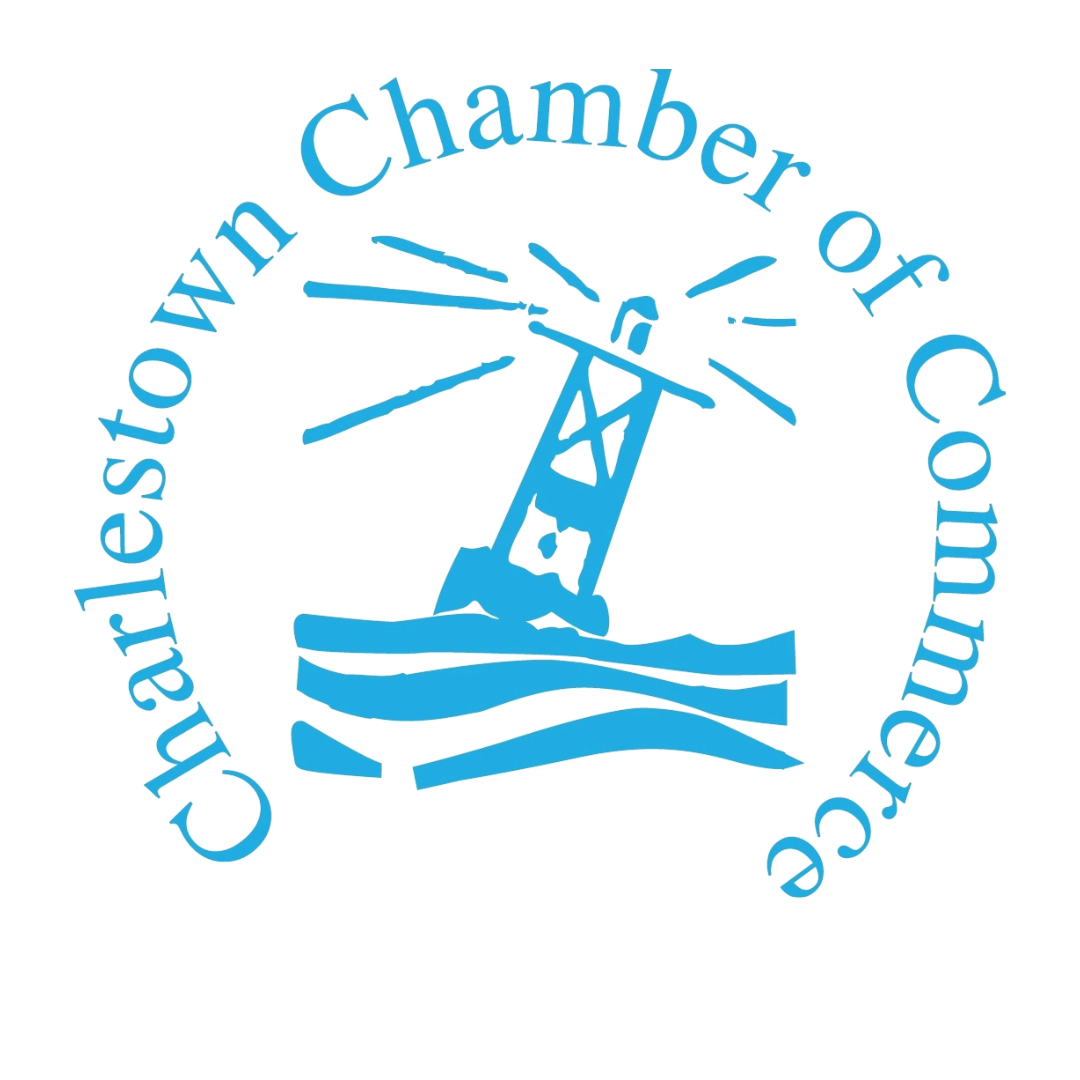 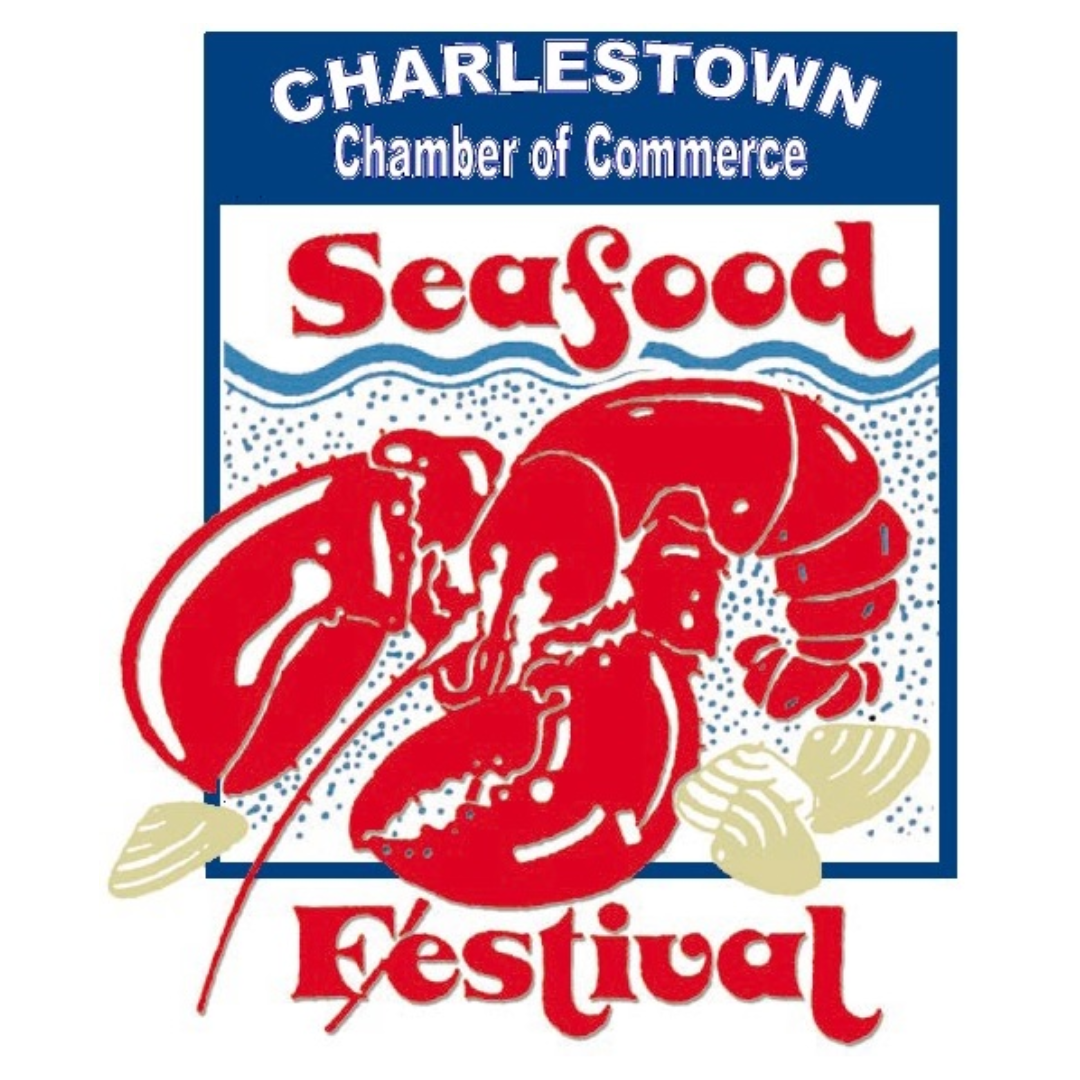 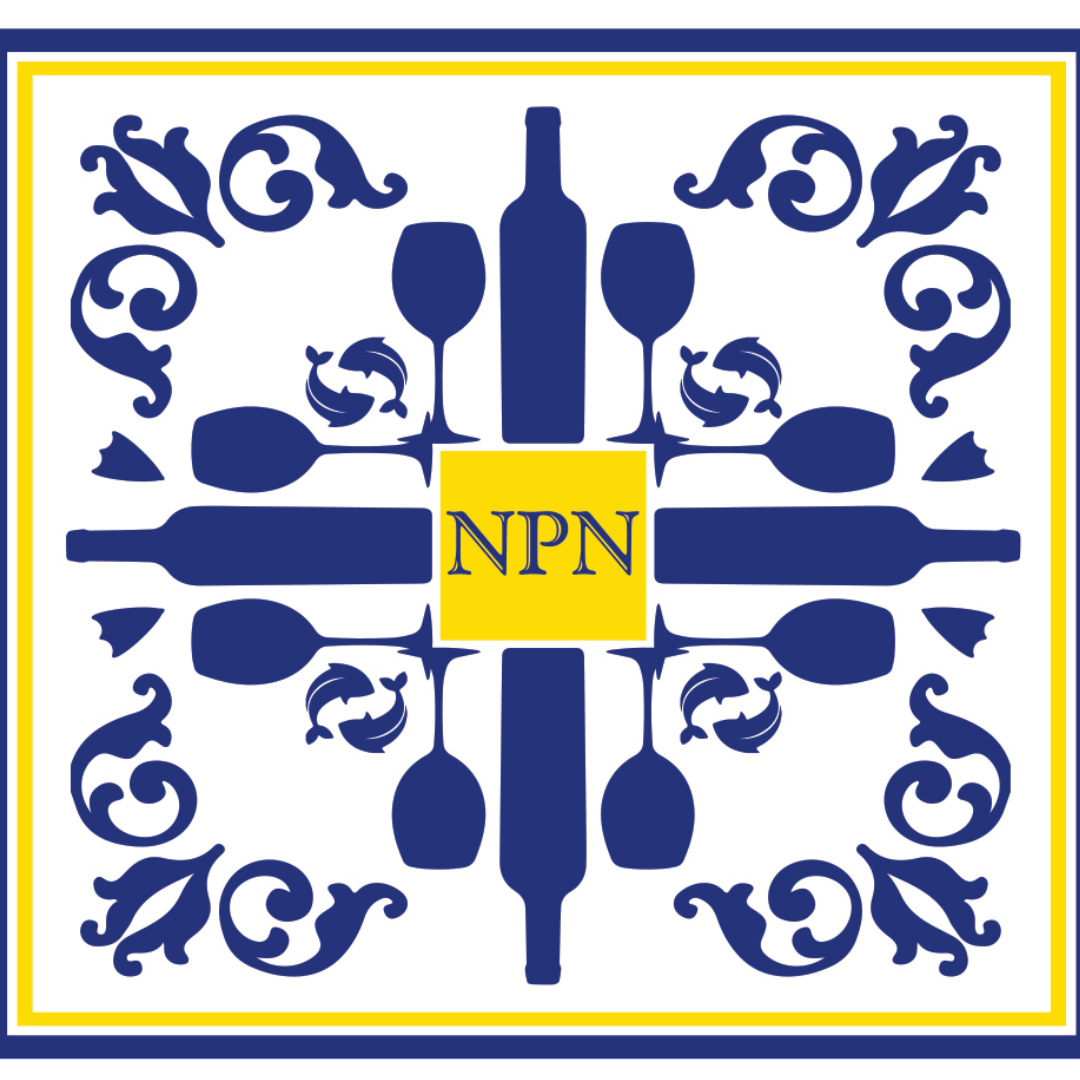 Want to be an influencer?

Poland Media Group and our clients are always looking for people who love sharing their positive experiences on social media. If you’re interested in becoming an influencer for one of our brands, we invite you to fill out and submit the below form.